Begin with the End in Mind - Where Should You NOT retire? 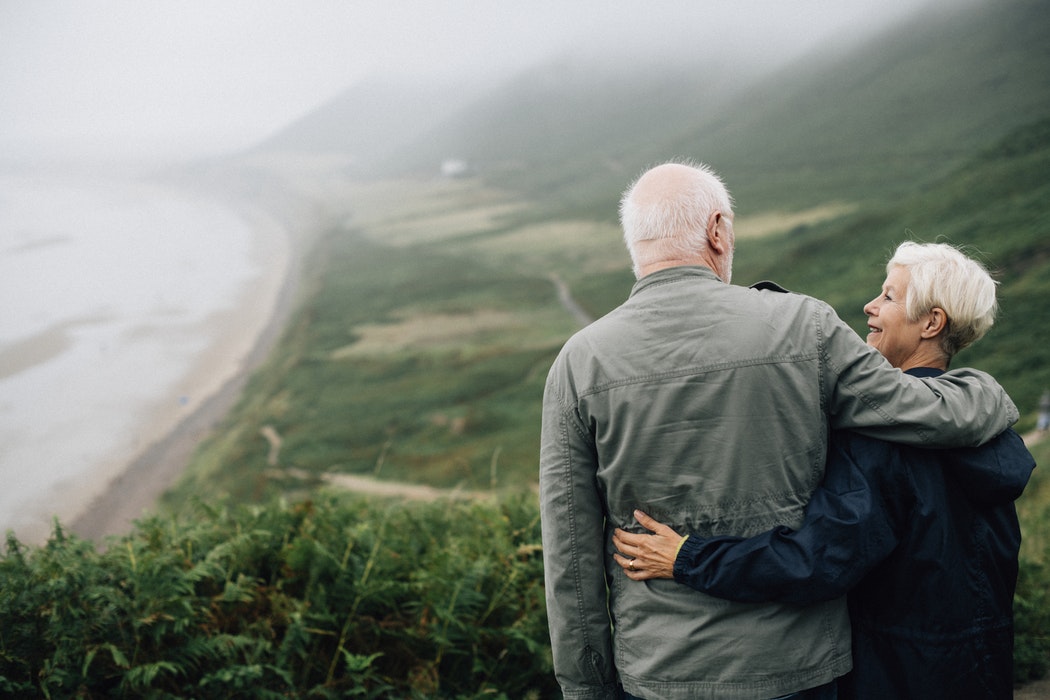 Retiring may be beyond the horizon for some of you but what you do today will have a tremendous impact on your ability to retire when you want to.  Owning a home now, in a place like Hawaii, where cumulative appreciation over time will help you tremendously in reaching the finish line of your career in the time you desire.  One thing to think about is where you retire.  I must admit, I did not have any clue where I wanted to retire when I was in my 20s and 30s (oh so many years ago).  But as I become more conscious of the retirement horizon looming, I began to look more closely at the 5 Ws of my retirement (Who, What, When, Where, Why). Here I'm going to talk a bit about the WHERE. Or more specifically, “where not.”

The following states might be perfectly pleasant places to live, but in terms of more practical benefits, they rank pretty low. Considerations in these states range from cold weather to high cost of living to poor medical facilities to high taxes to taxing your retirement income. To note, Hawaii is not on this list.  It is actually one of the best places to retire, despite the high cost of living – healthy lifestyle, weather, excellent and abundant medical facilities, and a big deal for me, my retirement income is not taxed.

So let's see some of the least favorable states to retire in!